It wasn't that long ago Windows 7 was released - now Windows 8 Beta is here.  I did do a Google search to see when the stable version will be out but wasn't able to find an official statement from Microsoft.  However - I saw several articles on Google hinting that the final release might be in August or there about.

Windows 8 Beta (Developer Preview) will have bugs, and chances are you will come across some.  This isn't bad at all.  The entire point of having Beta releases is to let the public (in particular - developers) test it and report issues to the founding company.  In this case you can report bugs at Microsoft Connect.  Further - you can also enable several options when installing the OS that let's Microsoft collect anonymous data that will let them troubleshoot errors occurring and fix them before the final release.

Prior to Installation (Downloading)

The first thing we will need to do is install Windows 8 Beta.  I stated above it is best going with the 32-bit version.  I say this because it isn't as large to download, and it doesn't need as much RAM allocated to it.  The 64-Bit needs a minimum of 3GB RAM while 32-Bit should have a minimum of 1GB RAM.

Here is an example screenshot: 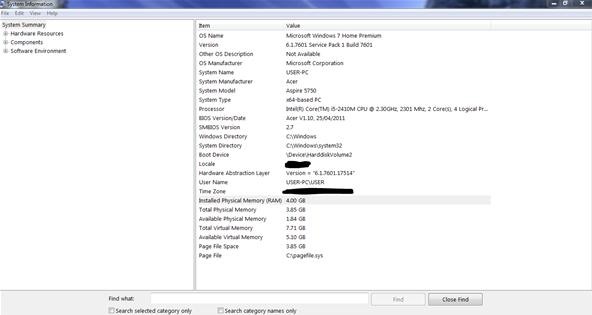 Insert a blank CD into the CD-ROM Drive then open up Infra-Recorder > Click Actions then Burn Image > Locate the CD in "Computer" then press enter.  Follow the rest of the prompts and let Infra-Recorder do the rest.  Now that is your Windows 8 Beta CD done.

Fire up VirtualBox and insert the CD.  VirtualBox will then load the disk onto the virtual machine and run the installation like it would normally do on Windows.  Make sure when VirtualBox asks you what OS you're installing, select "Windows 8" not Windows 8 64-Bit, unless that is what your installing.

Before you install you will be asked for your location (and from memory, your keyboard layout).  Then you will see this window.  It doesn't take that long to install.  Much faster than installing Windows 7. 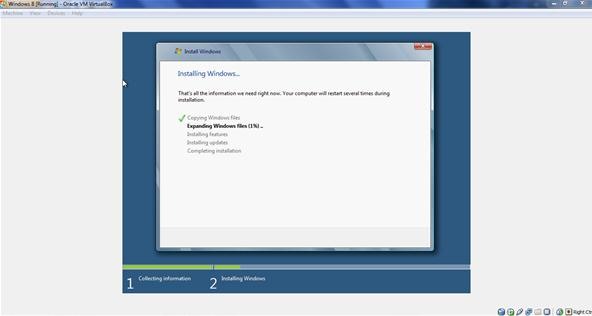 When the installation is finished, you will have more settings to configure as you can see from the below photographs. 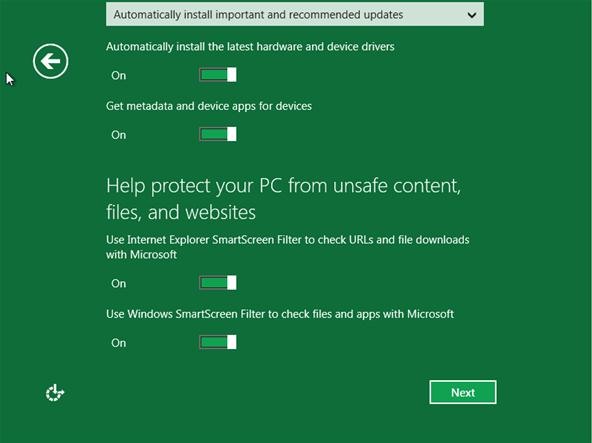 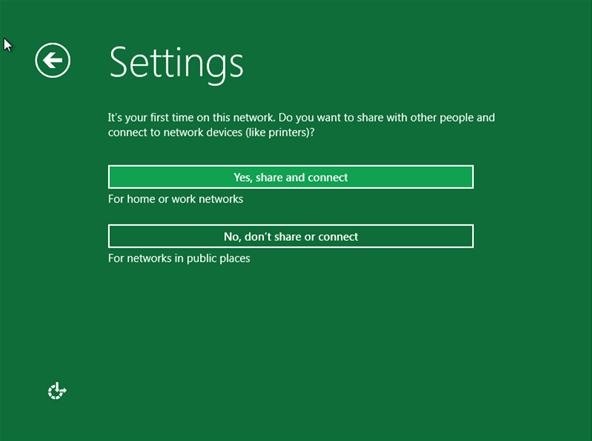 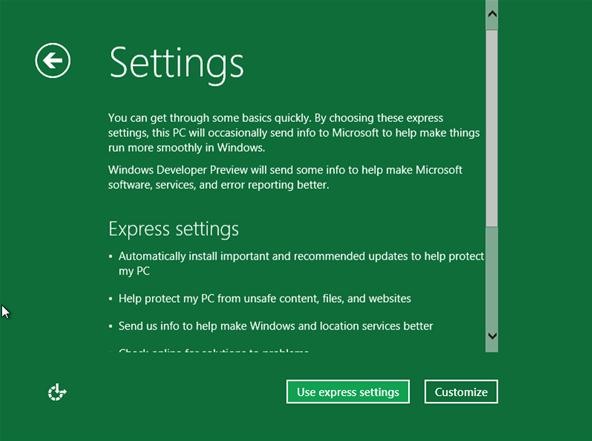 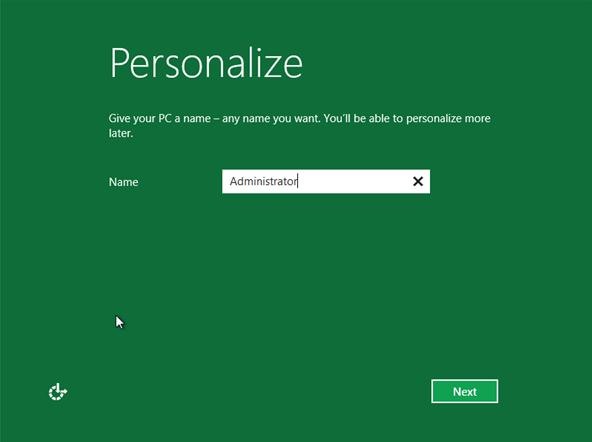 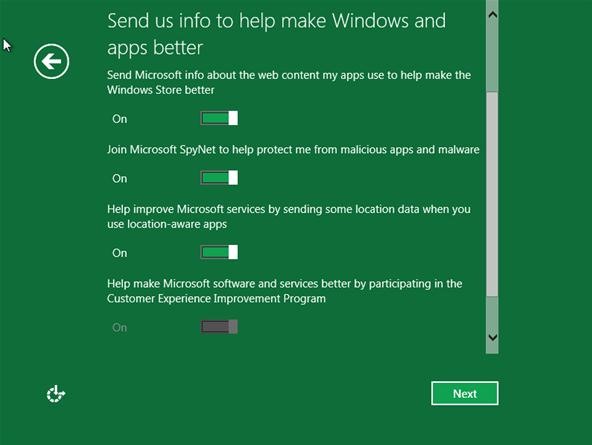 There you go.  In this tutorial you have learned how to install Windows 8 Beta on VirtualBox.

Want to master Microsoft Excel and take your work-from-home job prospects to the next level? Jump-start your career with our Premium A-to-Z Microsoft Excel Training Bundle from the new Gadget Hacks Shop and get lifetime access to more than 40 hours of Basic to Advanced instruction on functions, formula, tools, and more.

Other worthwhile deals to check out:

Join the Next Reality AR Community

Get the latest in AR — delivered straight to your inbox.